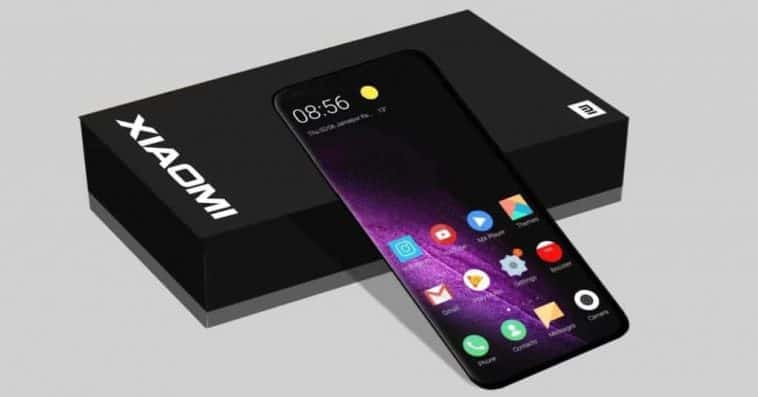 Talk about the software; Honor flagships run on Android 10 while the other works on Android 11 as the OS. Under the hood, the Honor flagship sports 4GB of RAM and 128GB of onboard storage. The Xiaomi handset comes with 6GB/ 8GB of RAM and 128GB/ 256GB of internal storage (no card slot). Hardware-wise, the Honor machine provides the Kirin 710A chipset. In contrast, the Xiaomi beast gets power from the Qualcomm Snapdragon 888 5G chipset. Hence, the Xiaomi device wins with more massive hardware.

Imaging-wise, the Honor 10X Lite camera quad 48MP + 8MP + 2MP + 2MP rear sensors and single 8MP selfie lens. On the opposite, the Xiaomi Mi 11X Pro camera includes 4MP + 8MP + 5MP with LED flash. At the front, there is a single 20MP selfie lens for enhanced selfie photos. Battery-wise, the Honor smartphone houses a 5000mAh juice box while the other figure is a smaller 4520mAh. So, the Honor beast wins the last round. 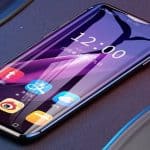