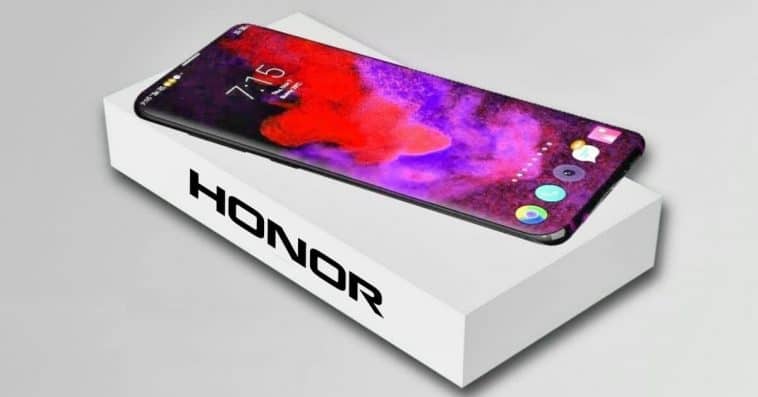 Good news at the end of the day! Honor Magic 3 is going to hit the market soon with 8GB RAM, penta 64MP cameras, etc… Take a look below for more information today!

In early 2021, the Chinese company has hinted about the arrival of its Honor Magic 3 series with the latest technology and hardware. This August, more details on the first member of this family have surfaced online. So far, the vanilla Honor Magic 3 has appeared in an official teaser, showcasing its display and cooling solution. According to the report, the Honor handset is going to run on the Snapdragon 888 Plus chipset and support 5G network.

Next, moving on to the photography setu[p, Honor Magic 3 camera packs five rear sensors, including three 64MP cams, a 50MP primary shooter alongside a ToF/2MP depth helper. At the front, there is a dual 20MP + 2MP lens for taking selfies and video calls. Furthermore, the new Huawei smartphone has the Android 11 as the operating system. How about the display and battery box?

In detail, Honor Magic 3 specs offer a 6.7 inches Super AMOLED with a resolution of 1080 x 2440 pixels. Concerning the capacity, the Huawei device draws a power 5000mAh juice box that supporting a fast battery charging 40W. On the other side, the Honor beast ships with different variants 128GB/ 6GB RAM and 256GB/ 8GB RAM. Besides, this phone also has other new features such as the in-screen fingerprint sensor, face recognition support.

According to the report, the company is set to introduce the Honor Magic 3 on August 12. How about the cost? The Honor Magic 3 price starts at Rs. 35,052 ~ $473. What do you think about this Honor device? Please leave us a comment section below for your thought! 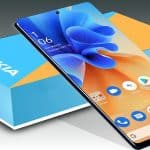 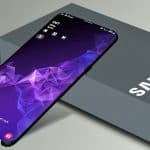