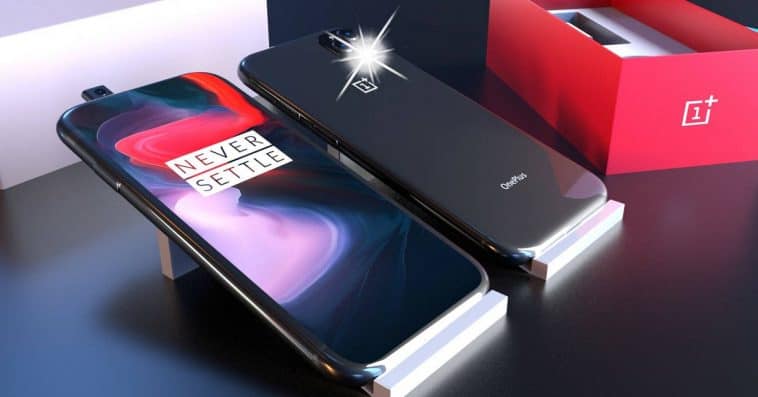 Welcome to exciting combat between two smartphones LG V60 ThinQ 5G UW vs. OnePlus 8T with 12GB RAM and 64MP cameras. Take a look below to discover the winner now!

Between two handsets, LG V60 ThinQ 5G UW comes with gorgeous color and a great camera system. Meanwhile, the OnePlus 8T arrives with a stunning design and long-life battery. Regarding the display, LG V60 ThinQ 5G UW specs flaunt a 6.8-inch P-OLED with 1080 x 2460 pixels. Whereas, OnePlus 8T specs feature a 6.55-inch Fluid AMOLED with 1080 x 2400 pixels. As a result, the LG handset comes first in this round with higher resolution.

Under the hood, both smartphones use the Qualcomm Snapdragon 865 chipset. Software-wise, the LG device runs on Android 10 while the other figure works on Android 11. As for the storage, the LG machine boots one variant 128GB/ 8GB RAM (expandable to 256GB). Besides, the OnePlus handset ships with 128GB/ 8GB RAM, 256GB/ 12GB RAM (no card slot). Thus, the OnePlus team is the winner of this round because of the better RAM.

How about the photography department? The LG V60 ThinQ 5G UW camera boasts a triple 64MP + 13MP + 0.3MP rear sensor. Additionally, it has a single 10MP snapper at the front-facing. Moreover, the OnePlus 8T camera consists of 48MP + 16MP + 5MP + 2MP lenses at the back setup, and there is a single 16MP slefies shooter. In terms of the battery, the LG monster houses a 5000mAh juice box, while the OnePlus smartphone bears a smaller 4500mAh. So, the LG phone wins the last round with the more massive battery and cameras. 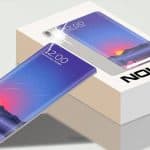 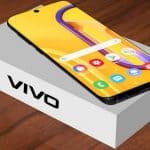