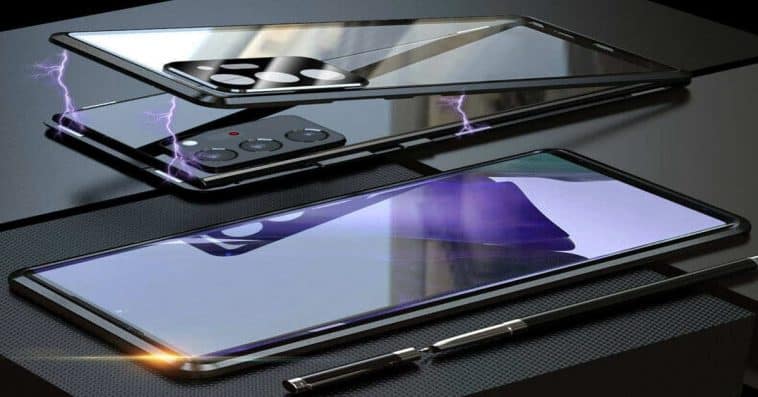 Under the hood, both two smartphones boot on Android 10 as the operating system. Hardware-wise, the LG phone draws power from the Qualcomm Snapdragon 765G SoC. Besides, the Samsung machine gets power from the Exynos 990/ Qualcomm Snapdragon 865+ chipset. It looks like the Samsung handset wins this time with more robust hardware. On the other side, the LG device comes in various variants 128GB/ 8GB RAM, 256GB/ 8GB RAM (uses shared SIM slot).

Moreover, the Samsung beast ships with 12GB of RAM and 128GB/ 256GB/ 512GB of internal storage (uses shared SIM slot). With the higher memory, the Samsung phone triumphs this round. Are you waiting for an optics system? In detail, the LG Wing camera includes a 64MP + 13MP + 12MP lenses on the rear. Additionally, there is a motorized pop-up 32 MP selfie sensor. Plus, the Samsung Galaxy Note 20 Ultra 5G camera packs a triple 108MP + 12MP + 12MP shooter at the back setup. Around the front, it has a single 10MP snapper. Battery-wise, the LG handset bears a 4000mAh energy box while the other figure carries a more massive 4500mAh. Thanks to the higher camera resolution and battery capacity, the Samsung phone defeats the LG device in the last round. 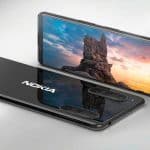 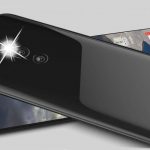