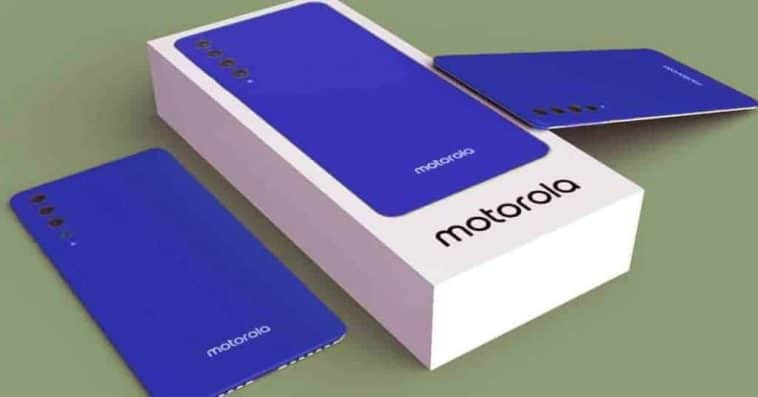 A new smartphone dubbed Motorola Edge 20 Fusion featuring a 5000mAh battery and 108MP cameras is going to hit the market this month. Check it out below!

Firstly, concerning the display, Motorola Edge 20 Fusion specs can sport and include a 6.7-inch FullHD+ OLED, 90Hz refresh rate, and a 21:9 aspect ratio. Additionally, the Motorola handset is going to run on Android 11 as the operating system under the hood. On the other side, the Motorola device houses a 5000mAh battery box with 25W charging support. Let’s move on to the storage, shall we?

Hardware-wise, the Motorola machine gets power from the Dimensity 800U chipset. Besides, the storage of this phone comes with 8GB of RAM and 128GB of onboard storage. Moreover, there are also expansion options via a microSD slot. Why don’t we talk about the optics department? In detail, the Motorola Edge 20 Fusion camera packs a triple camera system on the rear consisting of a 108MP primary, 8MP ultrawide, and a 2MP depth sensor. On the front, it has a 32MP selfie shooter inside the punch hole. 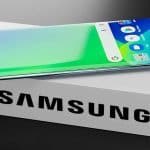 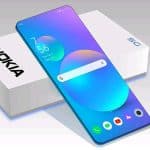