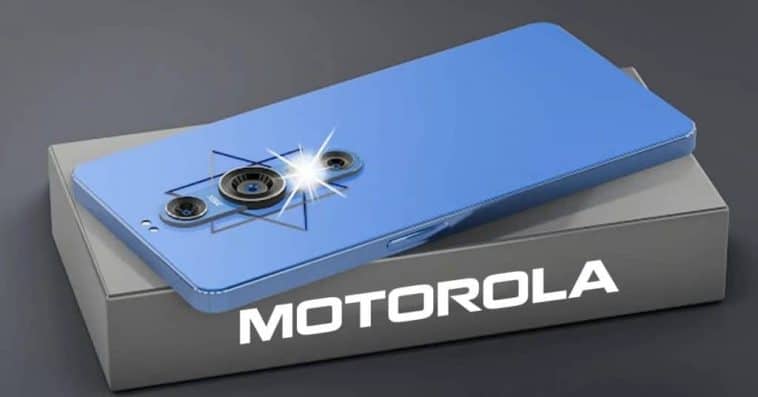 Don’t skip our latest update on a new Motorola phone packing a 5000mAh battery and 50MP cameras. Get more information about Motorola Moto G42 specs below!

From what we learned, the Motorola company has launched some great hardware this year, including the Motorola Moto G30 and Motorola Moto G31. According to our legit source, this brand plans to debut a new handset, Motorola Moto G42. Furthermore, this Motorola device reportedly has a gorgeous design and long-life battery. Check out more details of this smartphone below!

In detail, the Motorola Moto G32 specs carry a 6.4-inch AMOLED with 1080 x 2400 pixels and a refresh rate of 60Hz. Under the hood, the Motorola phone gets power from the Qualcomm Snapdragon 680 4G chipset. Besides, the software on this device can be Android 12 OS. How about the memory department? The Motorola smartphone ships with 4GB of RAM and 64GB of in-built storage.

Let’s talk about the photography system! The Motorola Moto G32 camera will arrive in triple lenses at the back setup. It consists of a 50MP primary lens + 8MP ultrawide shooter + 2MP macro snapper. Meanwhile, it has a punch hole in the center for the 16MP selfie camera on the front. Battery-wise, the Motorola machine houses a non-removable 5000mAh power box with 18W fast charging. Also, the Motorola handset will offer a USB-C port and arrive with a side-mounted fingerprint reader for biometric authentication. Additionally, the new Moto G42 is going to be available on Flipkart with Atlantic Green and Metallic Rose colors. 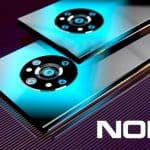 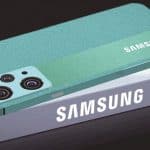