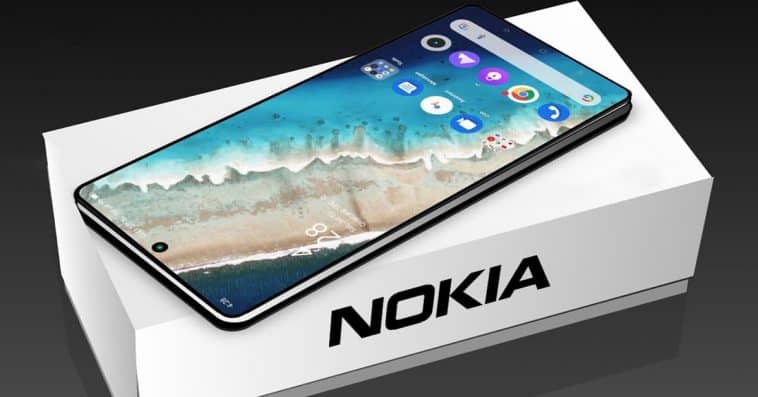 Welcome to the new fight between Nokia C20 Plus vs Sony Xperia 10 III with a 5000mAh battery, triple cameras, and a reasonable price! Let’s keep reading to find out the winner now!

Of the two, the Nokia C20 Plus arrives with decent specs and a unique design. In contrast, the Sony Xperia 10 III comes with a great design and long-life battery. Regarding the display, the Nokia C20 Plus specs flaunt a 6.5 inches HD+ LCD with a resolution of 720 x 1600 pixels, along with a 20:9 ratio (~270 ppi density). Besides, the Sony Xperia 10 III specs feature a 6.0-inch OLED with 1080 x 2520 pixels resolution. Hence, the Sony smartphone comes first with a higher resolution screen.

Concerning the hardware, the Nokia device accepts power from the  Unisoc SC9863A. Conversely, the Sony phone runs on the Snapdragon 690 5G SoC. Furthermore, the Nokia device runs on Android 11 (Go Edition) while its rival works on Android 11 as the operating system. Move on to the capacity, the Nokia flagship sports 3GB of RAM and 32GB of onboard storage (Allowing storage expansion by up to 256GB). On the contrary, the Sony smartphone comes with one option: 128GB/ 6GB RAM (upgradable to 256GB).

As a result, the Sony phone wins this round because of its huger capacity. About the optics department? The Nokia C20 Plus camera offers 8MP primary and 2MP depth units lenses on the back. Furthermore, there is a waterdrop notch for the 5MP selfie camera. Moreover, the Sony Xperia 10 III camera equips 12MP + 8MP + 8MP sensors on the back and an 8MP lens for selfies. The Nokia handset boasts a 5000mAh juice box as storage, while the Sony device houses a 4950 mAh battery cell and draws power through a micro-USB port at up to 10W. Hence, the Sony team gets the final points in this round thanks to a massive juice box and camera system. 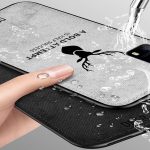 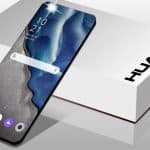