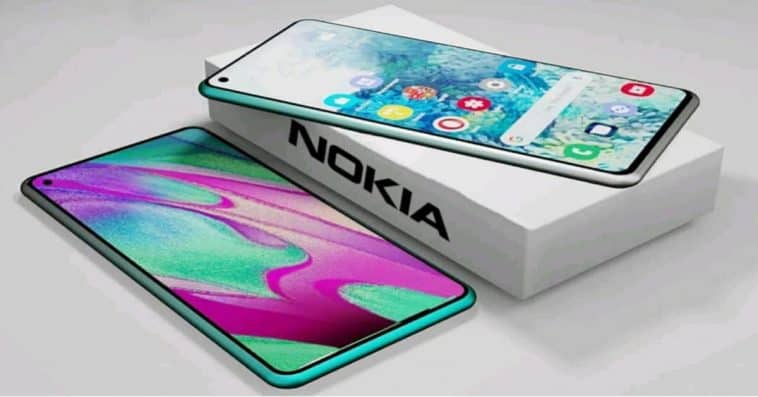 Welcome back to the new race between Nokia C30 vs. Oppo A16 with a 6000mAh battery, Triple cameras. Read on to check out more details on the fight below!

Nokia C30 is an upcoming smartphone with a great battery box. Besides, the Oppo A16 is now available in different color variants. In detail, the Nokia device carries a 6000mAh juice box, while the other figure is a smaller Li-po 5000mAh juice box. Hence, the Nokia device came first in this round. The Nokia C30 specs flaunt a 6.82-inch IPS LCD with a resolution of 720 x 1600 pixels for the display.

Meanwhile, Oppo A16 specs feature a 6.52-inch ILS LCD with 720 x 1600 pixels. Therefore, with the higher screen size, the Nokia handset wins again in the second round. Under the hood, the Nokia smartphone arrives in various options: 32GB/ 2GB RAM, 32GB/ 3GB RAM, 64GB/ 3GB RAM (expandable to 256GB). Furthermore, this device gets power from the Unisoc SC9863A chipset as the processor.

Meanwhile, the OPPO phone comes with 32GB/3GB RAM, 64GB/4GB RAM, 256GB/4GB RAM (upgradable to 256GB). Additionally, the device runs on the MediaTek Helio G35 (12 nm) processor. Therefore, with the more powerful hardware, the Oppo handset triumphs in this round with a better chipset. On the other hand, the two smartphones now run on the latest Android 11 as the OS. Let’s move to the photography setup now! In detail, the Nokia C30 camera carries dual 13MP + 2MP sensors. Meanwhile, it sports a 5MP shooter for taking selfies. Conversely, the Oppo A16 camera equips triple 13MP + 2MP + 2MP shooters with LED flash and a single 8MP selfies shooter. Lastly, we can see that the Oppo monster takes the prize in this game with better performance.

Nokia C30 vs. Oppo A16 release date and price 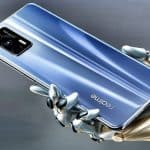