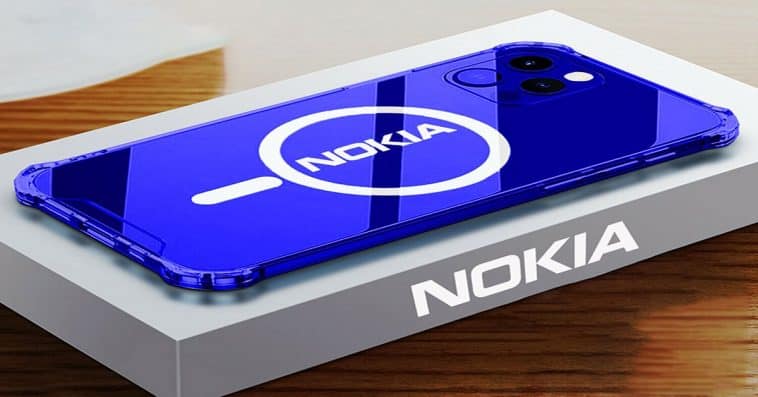 Under the hood, the Nokia smartphone runs on the Snapdragon 480 5G chipset and the new Android 11 version. Meanwhile, the Motorola device uses Qualcomm Snapdragon 870 5G chipset and boots Android 11 as the operating system. One more point goes to the Motorola phone! The Nokia device’s memory system includes 4GB/ 6GB of RAM and 64GB/ 128GB of onboard storage (expandable to 256GB via a microSDXC card slot).

Furthermore, the Motorola machine comes in three options: 128GB/ 6GB RAM, 128GB/ 8GB RAM, and 256GB/ 8GB RAM (expandable to 256GB via a microSDXC card). So, Motorola defeated Nokia this time with better hardware and larger RAM. Let’s talk about an optics department! In detail, the Nokia G50 camera rocks a triple 48MP + 5MP + 2MP lenses on the back. Moving around the front, there is a single 8MP sensor for selfies. Meanwhile, the Motorola Edge S camera includes 64MP + 16MP + 2MP + TOF 3D rear lenses and dual 16MP + 8MP front-facing shooters. Are you looking for battery capacity? Both smartphones carry a 5000mAh juice box. Consequently, the Motorola monster won this round with better camera resolutions. 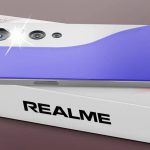 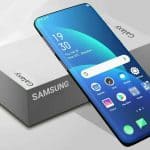