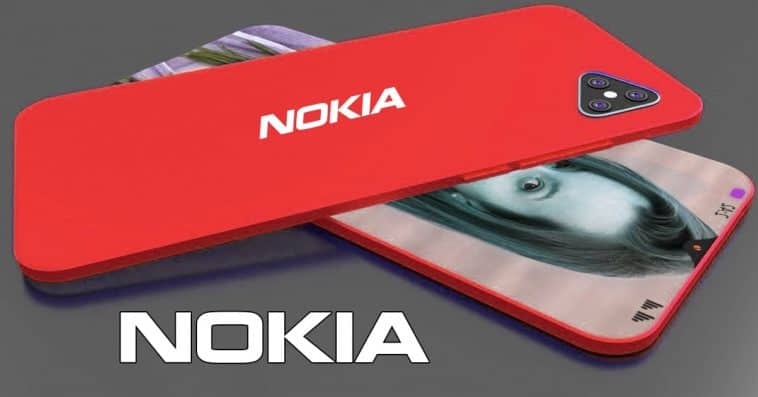 Are you ready to start the battle between the Nokia Maze vs. Realme Narzo 50 with 12GB RAM and 108MP Cameras? Find out more details on the combat below!

The Nokia Maze belongs to the Maze series smartphone with a massive battery and tremendous storage. Besides, Realme Narzo 50 comes out with a distinctive design. The Nokia Maze specs include a 6.8-inch IPS LCD with a 4K resolution for the display. Meanwhile, the Realme Narzo 50 specs pack a 6.6-inch IPS LCD resolution of 1080 x 2412 pixels. With better display technology, the Nokia device gets the first point.

Under the hood, the Nokia device uses the Qualcomm Snapdragon 888 chipset, coupled with 8GB/12GB of RAM and 128GB/512GB ROM (up to 512GB). Meanwhile, the Realme flagship gets power from the latest Mediatek Helio G96 chipset, paired with 64GB/ 4GB RAM and 128GB/ 6GB RAM (expandable to 256GB). Therefore, the Nokia smartphone has one point with better hardware and more extensive storage in this round. How about the optics department?

Nokia Maze camera packs triple 108MP primary lens + 32MP secondary shooter + 8MP depth sensor at the rear and a single 32MP + TOF front-facing lens. Besides, the Realme Narzo 50 camera carries three 50MP + 2MP + 2MP shooters on the back and a 16MP selfie lens upfront. One more point belongs to the Nokia phone with higher camera resolutions. How about the capacity? The Nokia beast carries a 7800mAh juice box while the opponent houses a 5000mAh. With a larger battery, the Nokia handset wins this time. Moreover, the Nokia flagship runs on Android 12, while the Realme handset operates on the Android 11 version. As a result, Nokia wins the last round with better features. 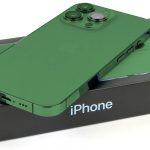 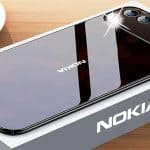