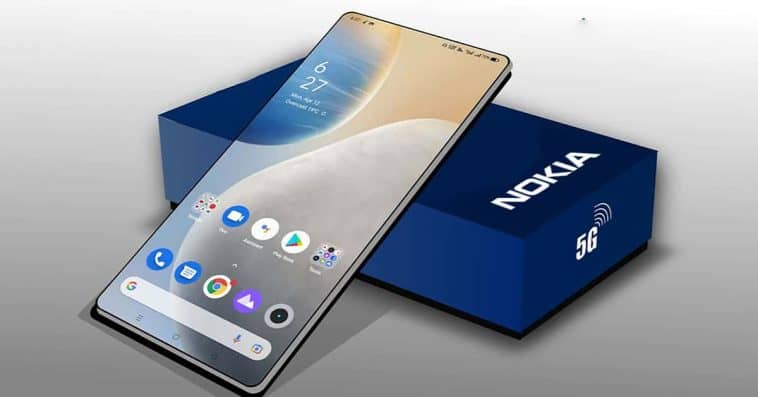 Let’s move on to the processor! The Nokia device comes with a Qualcomm Snapdragon 850 chipset, while the Samsung handset takes power from the Exynos 9825 chipset. On the other hand, both devices run the Android 11 version. On the other hand, the Nokia device boots 8GB/ 12GB of RAM and 256GB of internal storage (Expandable to 256GB). In contrast, the Samsung smartphone packs two options: 128GB/ 6GB RAM, 128GB/ 8GB RAM (expandable to 256GB).

Hence, the Nokia beast scores one more point with larger RAM. Imaging-wise, the Nokia Maze camera includes dual 108MP + 32MP rear lenses and a 16MP sensor for capturing selfies and video calls. Otherwise, the Samsung Galaxy F62 camera arrives with 64MP + 12MP + 5MP + 5MP sensors on the back setup. Additionally, there is a 32MP front-facing shooter. Battery-wise, the Nokia machine houses a 6500mAh juice box, while the other figure is a 7000mAh energy box. Thanks to more massive cameras, the Nokia bear defeats Nokia in this round.

The Nokia Maze launch date can fall in the final quarter of this year. Plus, Samsung Galaxy F62 is going to release in early next year. Concerning the cost, the Nokia Maze price starts from $545 ~ 39,909. Also, the Samsung Galaxy F62 price begins at Rs. 22,740 ~ $303. Which one do you like more? Tell us in the comment section below! 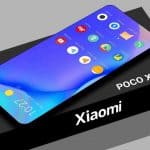 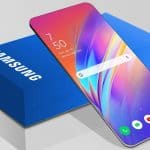