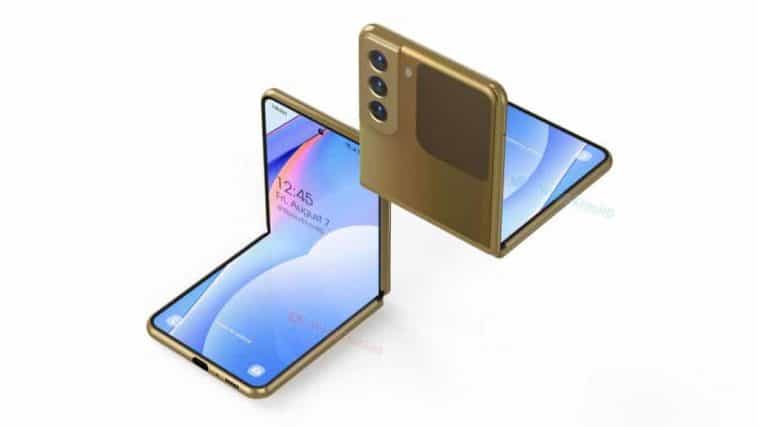 Welcome back to the Price Pony! Here is the battle between Nokia McLaren vs. Samsung Galaxy Z Flip 3: 16GB RAM, 64MP cameras. Take a look!

Nokia McLaren is an upcoming smartphone of the Nokia brand. In contrast, the next generation, called Samsung Galaxy Z Flip 3, comes out with an intelligent design and stunning specs. Come first to the display! Nokia McLaren specs offer a 6.5-inch Super LVD with a 4K resolution. Besides, the Samsung Galaxy Z Flip 3 specs offer a 6.7-inch AMOLED screen with 1080 x 2432 pixels. Therefore, the Nokia phone is ahead with a higher resolution.

On the software front, the Nokia smartphones boot on Android 11 as the operating system. Meanwhile, the Samsung flagship works Android 10. On the other side, the Nokia machine boots 10GB/ 12GB/ 16GB of RAM, along with 256GB/ 512GB of ROM. Furthermore, the Samsung device ships with 8GB RAM, and the onboard storage is 256GB. Under the hood, the Nokia flagship boasts a Qualcomm Snapdragon 875 chipset as the processor.

Meanwhile, the Realme handset gets power from the  Qualcomm Snapdragon 850 chipset. Therefore, the winner of the second round belongs to the Nokia family. Why don’t we speak of the optics department and battery capacity? In detail, the Nokia McLaren camera packs a 64MP + 32MP + 8MP lenses. On the front, this phone features a 32MP under-display for taking selfies. Otherwise, the Samsung Galaxy Z Flip 3 camera features 48MP primary lens and an 8MP ultrawide sensor + TOF. Around the front, there is a single 8MP snapper for taking selfies and video calling. The Nokia smartphone houses a large 7500mAh energy box, while the other figure is a 4900mAh battery cell. Hence, the Nokia phone wins this round with more massive cameras and battery.

Both smartphones are going to launch at the end of this year. Concerning the cost, the Nokia McLaren price begins around Rs. 33, 515 ~ $459. Furthermore, the Samsung Galaxy Z Flip 3 price falls around $1,899 ~ Rs. 140, 117. Which one do you prefer between the two beasts? Drop your thoughts about this race in the comment section! 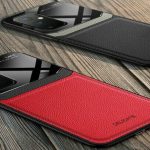