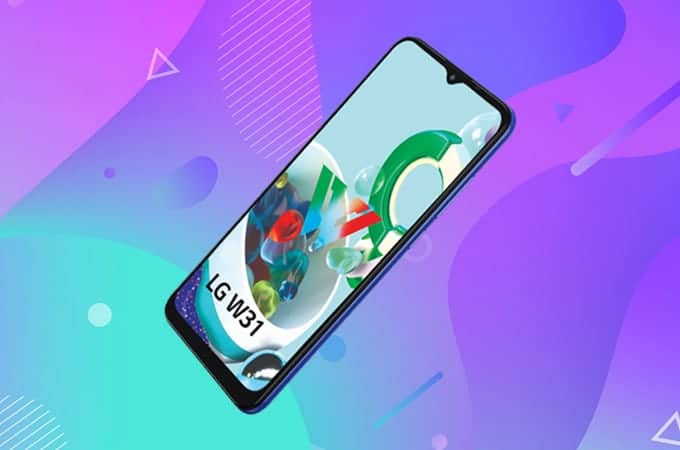 Are you waiting for the next fight between OnePlus Nord N100 vs. LG W31: Triple Cameras, 5000mAh battery? Scroll down to find the winner today!

Why don’t we move to the optics aspect? OnePlus Nord N100 camera consists of a single 8MP lens to capture selfies and video calling on front-facing. Around the back, it includes a 13MP + 2MP + 2MP lenses. Besides, the LG W31 camera equips a triple 13MP + 5MP + 2MP sensors on the back. Plus, there is a single 8MP shooter for video calling. How about the capacity? The OnePlus device houses a 5000mAh juice box, while the other figure is a smaller 4000mAh energy box. Lastly, the OnePlus flagship defeats the LG handset with a larger battery. It looks like the OnePlus beast wins this game with the more fantastic performance today. 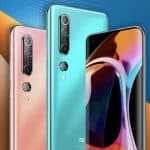 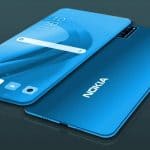