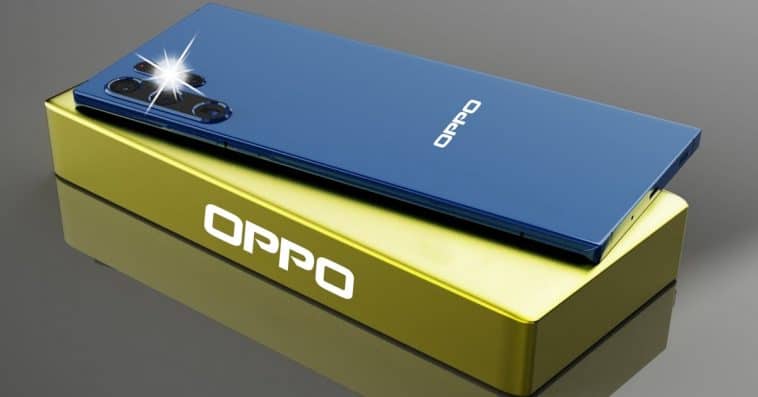 The Chinese brand just launched the Oppo Reno7 Lite earlier this year. However, it did not gain much attention from the European region. As a result, the company decided to rebrand this Reno7 Lite handset under a new identification: Oppo Reno8 Lite. Based on what we learned, the new Oppo Reno8 Lite is going to hit the market with more ultimate configurations. Let’s catch the full features of the Oppo smartphone below!

The Oppo handset boots only one version: 8GB of RAM and 128GB of onboard storage (Expandable up to 256GB). The Oppo Reno8 Lite specs offer a 6.43-inch AMOLED with 1080 x 2400 pixels resolution in terms of the display. Regarding the operating system, the Oppo device is coming to work on Android 12. On the other side, the Oppo handset gets power from the Qualcomm Snapdragon 695 chipset.

Let’s talk about the imaging department! In detail, the Oppo Reno8 Lite camera packs a triple-lens setup on the rear. It comprises in 64MP primary lens + 2MP macro shooter + 2MP depth lens. Whereas the selfies camera is a single 16 MP shooter at the front. How about the battery?! The Oppo smartphone carries a large Non-removable Li-Po 4500mAh energy box that supports fast charging 33W.

Although there is no official announcement of a release date, we hope to meet the Oppo Reno8 Lite in the last quarter of 2022. How about the cost? The Oppo Reno8 Lite price falls around $403 ~ Rs. 30,690. Do you like it? Drop your thought to us in the comment section! 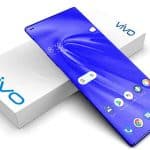 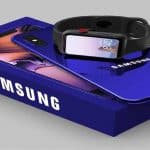