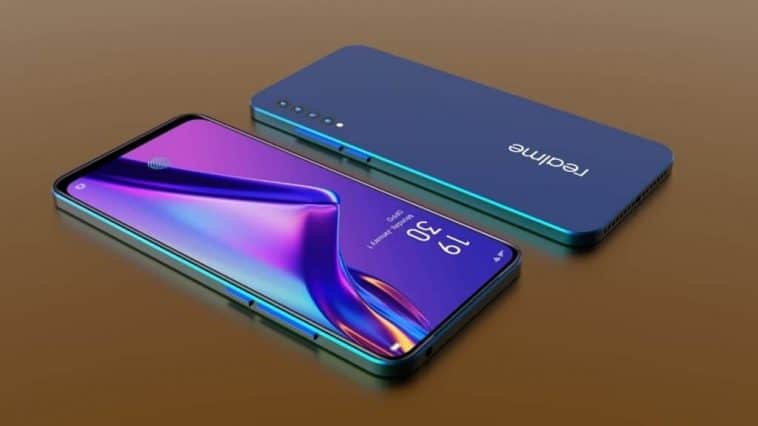 The new Realme 8s smartphone is going to feature specs like 64MP cameras and 8GB RAM. Read more details on this handset in the topic below!

Unsurprisingly given its usual new phone release pace, Realme is reportedly preparing for the arrival of yet another handset this August! From what we learnt, the new device is called Realme 8s, an addition to the Realme 8 family. Ahead of its official launch, let’s find out what we have gathered for its key specs! Firstly, the Realme 8s gets power from MediaTek’s Dimensity 810 chipset with 5G connectivity support.

As for the photography department, the Realme 8s camera packs a quad-lens setup on the rear. It comes with a 64MP primary sensor + 8MP ultra-wide-angle lens + 2MP macro shooter + 2MP depth lens. Moreover, it features an LED flash placed at the smartphone’s top left corner. This device also sports a 16MP punch-hole design at the front-facing for taking selfies and video calling.

On the other side, the Realme smartphone arrives with 6GB/ 8GB RAM and 128GB/ 256GB of onboard storage that should be further expandable. In terms of the operating system, the Realme flagship is coming to run on Android 11. Coming to the battery, the Realme device houses a massive 5000mAh juice box with 33W fast charging support. Concerning the display, Realme 8s specs offer a 6.5-inch OLED with 1080 x 2400 pixels resolution.

According to our legit source, Realme 8s should be up for sale starting next week. Talking about the cost, the Realme 8s price falls around Rs. 26,774 ~ $360. Do you like this upcoming handset? Could you drop us a comment on your thought? 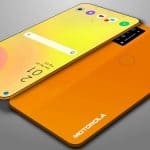