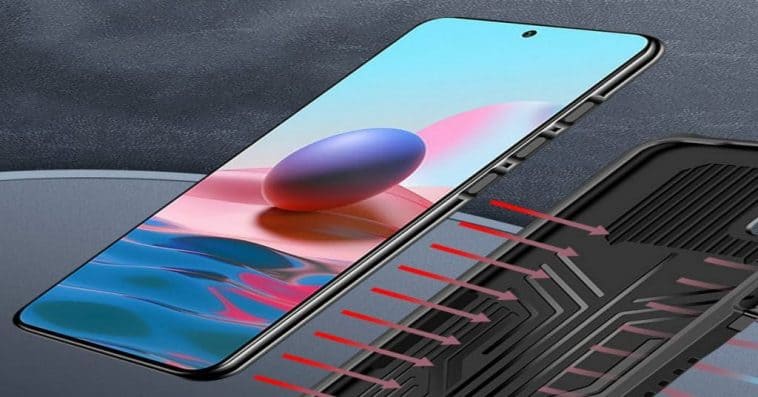 According to the latest news, Realme C25s is about to launch with specs like a 6000mAh battery, Triple Rear Cameras. Find out more details right below!

The Chinese technology manufacturer announced Realme C25 in March with a large screen and massive battery capacity. Recently, the company has released a new Realme C25s smartphone in India. It has one major upgrade compared to Realme C25. Check out that change with us now! In detail, the new Realme variant gets power from the Mediatek Helio G85 chipset instead of the Helio G70 in the earlier handset.

Take a look at an optics aspect! The Realme C25s camera arrives in triple lenses on the rear set up. It consists of a 48MP or 13MP primary sensor + 2MP macro shooter + 2MP depth lens. Back to front, there is a single 8MP snapper for capturing selfies and making video calls. How about the capacity? The Realme device houses a massive 6000mAh juice box that supports fast 18W charging and reverses charging.

Realme C25s is now available on the market; you can order directly from your country store. Plus, regarding the cost, the Realme C25s price can fall around $134 ~ Rs. 9, 782. Would you like to buy this one? Let us know in the comment and stay tuned! 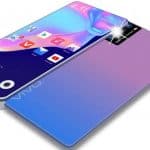 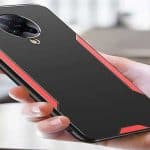