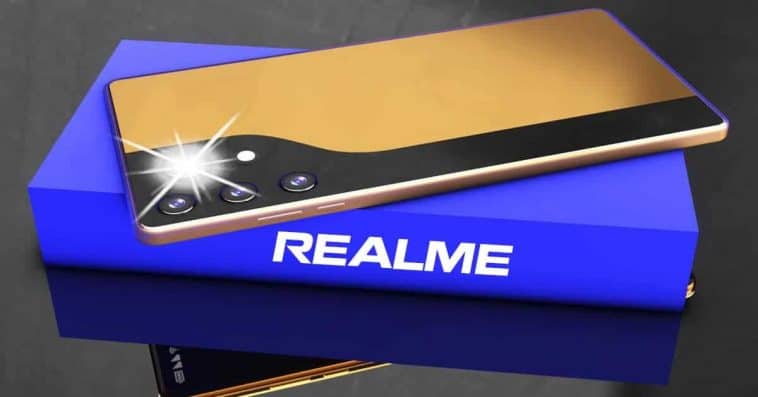 The Realme Q3s smartphone with great specs like 12GB RAM, 64MP cameras is now up for sale! Check out more details on this handset right now!

In detail, the Chinese company has finally announced the arrival of its Realme Q series in some countries last year, starting with the Realme Q3. The phone with the code RMX3461 and the relative number RMX3463 has debuted on TENAA with the exterior and a rundown of the hardware inside. After that, this Chinese device reappeared a week later, with sources stating it would be called the Realme Q3s and feature a Snapdragon 778G processor.

About the display, the Realme Q3s smartphone is going to feature a 6.8-inch IPS LCD with 1080 x 2400 pixel resolutions and have a refresh rate of 120Hz. On the other hand, the Realme phone is going to come in several configurations: 128GB/ 6GB RAM, 256GB/ 8GB RAM and 512GB/ 12GB RAM. There should be a microSD card in the box that can expand its storage up to 256GB. Under the hood, the new Realme device is going to run on Android 11 as the operating system.

The Realme Q3s should now be up for sale in many markets. Concerning the cost, the Realme Q3s price could start at Rs. 15,090 ~ $290. Are you interested in this Realme arrival? Let us know in the comment section! 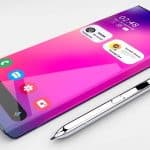 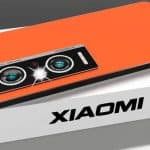