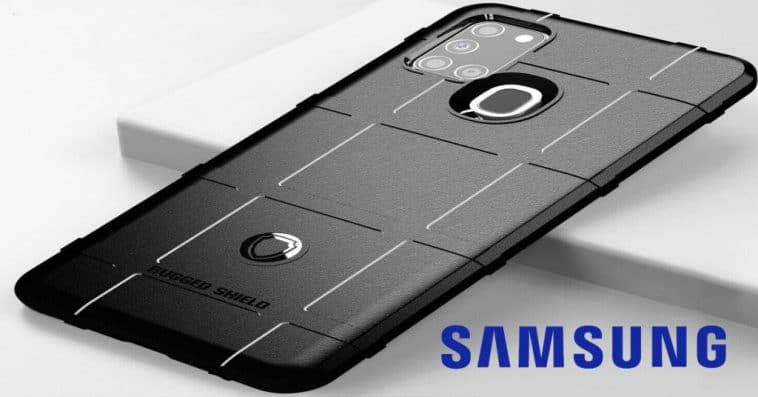 Are you ready to see the fight between Samsung Galaxy A21s vs. Realme C25 with 48MP cameras, 6000mAh battery? For more information, read on below!

Between them, the Samsung Galaxy A21s appears with a fantastic camera system and eye-catching color design. Meanwhile, Realme C25 arrives with a fashionable design and a long-life battery. Regarding the display, the Samsung Galaxy A21s specs feature a 6.5-inch PLS IPS with 720 x 1600 pixels. In contrast, the Realme C25 specs offer a 6.5-inch IPS LCD with 720 x 1600 pixels resolution. Hence, the Sony beast comes first with the higher screen.

Concerning the hardware, the Samsung device uses the Exynos 850 chipset. Conversely, powering the Realme handset is the Mediatek Helio G70 SoC. Furthermore, both devices run on Android 10 as the operating system. Move on to the capacity! The Samsung machine comes with 2GB/ 3GB/ 4GB/ 6GB of RAM and 32GB/ 64GB/ 128GB of internal memory. On the opposite, the Realme phone arrives in one version: 4GB of RAM and 64GB of onboard storage. 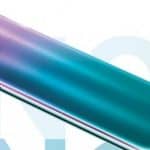 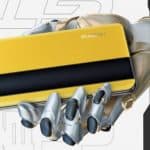