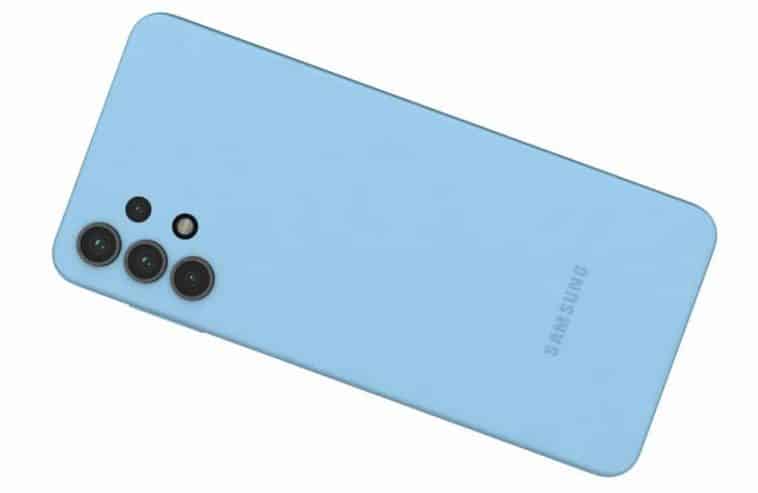 In early 2021, the South Korean company debuted the Samsung Galaxy A32 5G variant officially. This week, we caught another version of this smartphone that launched for LTE-only markets under the same name. Besides the network support, there seems to be another slight change in terms of the hardware as well. Regarding the display, Samsung Galaxy A32 4G specs flaunt a 6.4-inch Super AMOLED with a resolution of 1080 x 2400 pixels.

Also, this handset has a tall 20:9 aspect ratio and Corning Gorilla Glass 5 protection. On the other hand, the Samsung handset draws power from the Mediatek Helio G80 chipset under the hood. Let’s come to the software of this phone! The Samsung handset runs on Android 11-based One UI 3.0 as the operating system. How about an optics department? The Samsung Galaxy A32 camera includes quad lenses at the back panel.

It offers a 64MP primary sensor + 8MP ultra-wide shooter + 5MP macro lens + 5MP depth sensor. For video calling and taking selfies, this device carries a single 20MP snapper. Furthermore, regarding the storage system, the Samsung beast comes with different options: 64GB/ 4GB RAM, 128GB/ 4GB RAM, 128GB/ 6GB RAM, and 128GB/ 8GB RAM. It should also have a microSD card that can expand to 256GB. Moreover, for the battery, the Samsung device houses a huge 5000mAh juice box with Fast charging 15W support. Take a look at the launch date and price below! 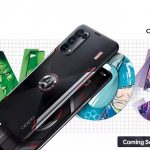 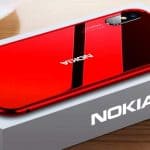