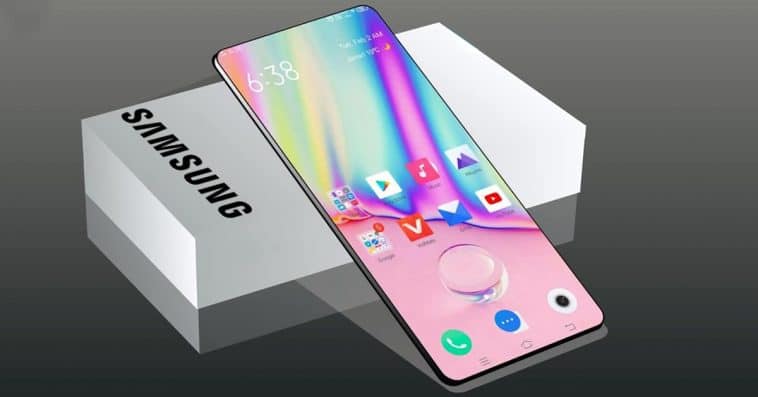 Samsung is gearing up to launch a new smartphone called Samsung Galaxy A52s 5G with specs like 8GB RAM, 64MP quad cameras. Come and see more details on the handset below!

Previously, Samsung launched Galaxy A52 5G in many countries with a large battery and fantastic camera system. This August, a higher version of this device featuring a more powerful chipset and impressive design is finally making its debut. From what we learnt, this handset is called Samsung Galaxy A52s 5G. Now, let’s check out what we know about this device!

In detail, the Samsung flagship is going to work on Android 11-based One UI 3.1 as the operating system. On the other hand, the Samsung machine comes in various variants: 128GB/ 6GB RAM, 128GB/ 8GB RAM, 256GB/ 8GB RAM (expandable via a microSDXC card). Let’s come to the display! The new Samsung Galaxy A52s 5G specs flaunt a 6.5-inch Super AMOLED with a resolution of 1080 x 2400 pixels. 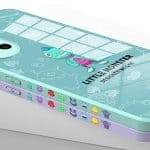 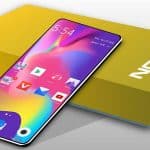