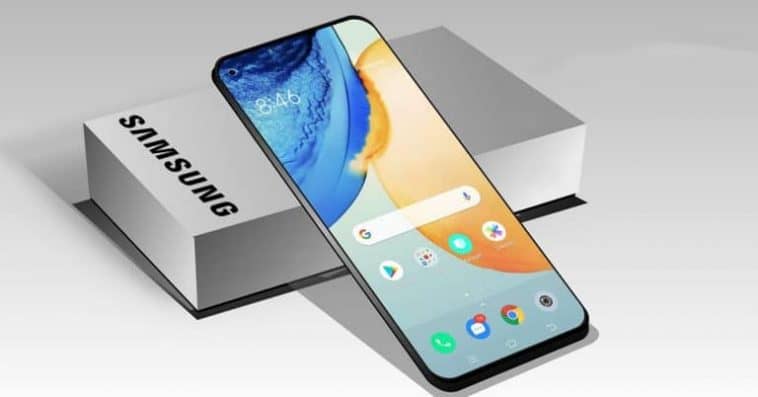 Enjoy the new battle between Samsung Galaxy F23 5G vs. Sony Xperia 10 IV with 50MP cameras and a 5000mAh battery today! Discover the winner right below!

Concerning the memory section, the Samsung machine is coming to boast different options: 128GB/ 4GB RAM and 128GB/ 6GB RAM (Expandable to 256GB). Plus, the Sony phone sports 4GB/ 6GB of RAM and 64GB/ 128GB of ROM (expandable up to 512GB). Thanks to the larger ROM, the Sony team wins this round. Optics-wise, the Samsung Galaxy F23 camera features a triple-sensor on the back. It comprises 50MP + 8MP + 2MP snapper. For taking pictures, this handset houses a single 8MP front-facing lens. In contrast, Sony Xperia 10 IV camera rocks a triple 12MP + 8MP + 8MP snapper on the back. On the front-facing, there is an 8MP shooter for taking selfies. Moreover, the Samsung device houses a 5000mAh juice box while the other figure carries a smaller 4000mAh juice box. Hence, the Samsung phone triumphed with the battery’s higher camera system in the last round.

Samsung Galaxy F23 release date took place last April. Meanwhile, Sony Xperia 10 IV is coming soon. As for the cost, the Samsung phone price begins from $208 ~ Rs. 15,693. Furthermore, the Sony handset price starts at $271 ~ Rs. 19,999. Let us know your idea about this fight in the comment section below! 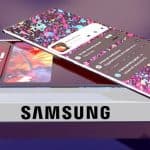 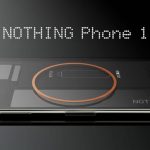