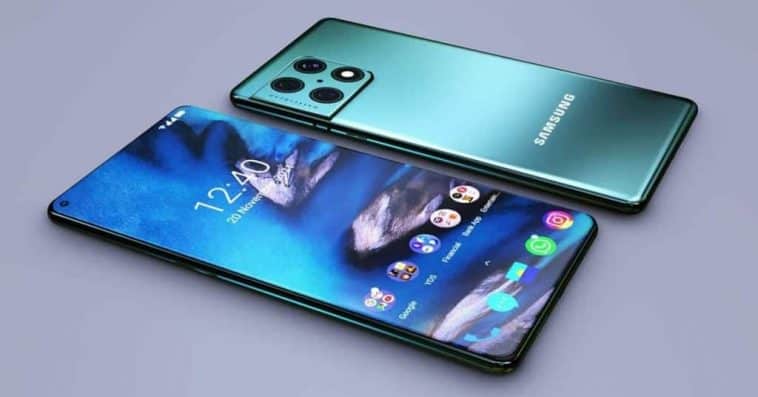 Let’s start the fight between Samsung Galaxy M53 vs. Vivo T1 Pro 5G with 108MP cameras and a 6000mAh battery! Scroll down to see the final winner!

On the other side, the Samsung device uses the MediaTek Dimensity 900 SoC. Also, the Vivo device uses the Qualcomm Snapdragon 778G 5G chipset. It seems like the Samsung smartphones get one more point in this round thanks to huger storage capacity! Software-wise, both devices run on Android 12 as the operating system. As for the display, Samsung Galaxy M53 specs feature a 6.7-inch Super AMOLED Plus with 1080 x 2408 pixels resolution.

Besides, Vivo T1 Pro 5G specs feature a 6.44-inch AMOLED display with 1080 x 2404 pixels resolution. With the higher resolutions, the Samsung beast wins this round. Now move to the battery capacity! The Samsung handsets draw power from a 5000mAh energy box, while the other figure is a smaller 4700mAh juice box with fast charging support. One more point goes to the Samsung handset! Imaging-wise, the Samsung Galaxy M53 camera consists of quad 108MP + 8MP + 2MP + 12MP lenses at the back setup, and there is a single 32MP selfie shooter. Otherwise, the Vivo T1 Pro 5G camera packs triple 64MP + 8MP + 2MP rear snappers. On the front, it features another 16MP selfie lens. With the better camera system, the Samsung beast wins the last round. 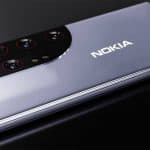 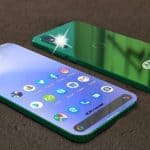