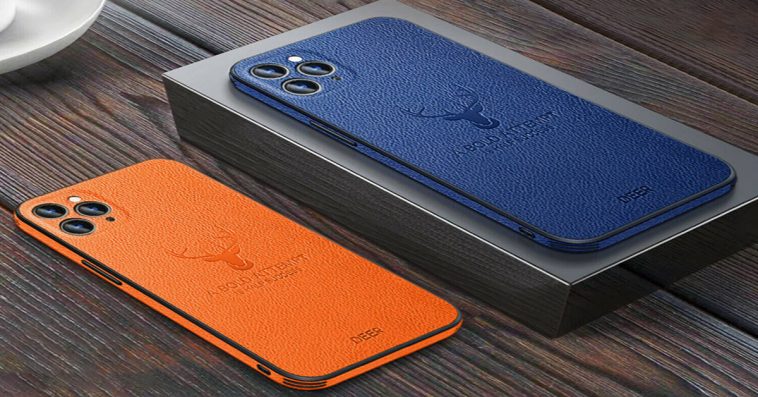 The Chinese tech giant from China launched the Xiaomi Mi 10T series in October of last year with high-end camera resolutions, battery, and powerful chipset. This August, according to the latest report, the brand is planning to release the next ‘T’ successor series in various markets, including Xiaomi 11T and Xiaomi 11T Pro. These smartphones are now available in various colors: Moonlight White, Meteorite Gray, and Celestial Blue.

As for the processor, Xiaomi 11T gets power from the MediaTek Dimensity 1200 chipset. Besides, Xiaomi 11T Pro provides the Qualcomm Snapdragon 888 SoC. Why don’t we talk about memory capacity? In detail, they come in two storage versions: 8GB/ 128 GB and 8GB/ 256 GB configurations (Expandable up to 512GB). Are you waiting for a photography system and battery capacity? Optics-wise, the Xiaomi 11T camera packs triple lenses at the back setup.

It consists of a 64 MP main sensor + 8 MP ultra-wide snap and a 3x tele-macro lens. Back to front, it has a single 16MP lens for taking selfies and video calling. Furthermore, the Xiaomi 11T Pro camera includes 108MP + 13MP + 5MP rear lenses. Additionally, it has a 20MP front-facing shooter. About the display, Xiaomi 11T specs flaunt a 6.5-inch AMOLED with 1080 x 2340 pixels and a 120Hz refresh rate. Moreover, Xiaomi 11T Pro specs feature a 6.67-inch AMOLED with a 1080 x 2460 pixels resolution and bump the refresh rate to 144Hz. Under the hood, the Xiaomi devices are coming to run on Android 11 and carry a massive 5000mAh energy box. 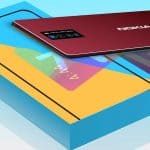 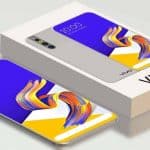