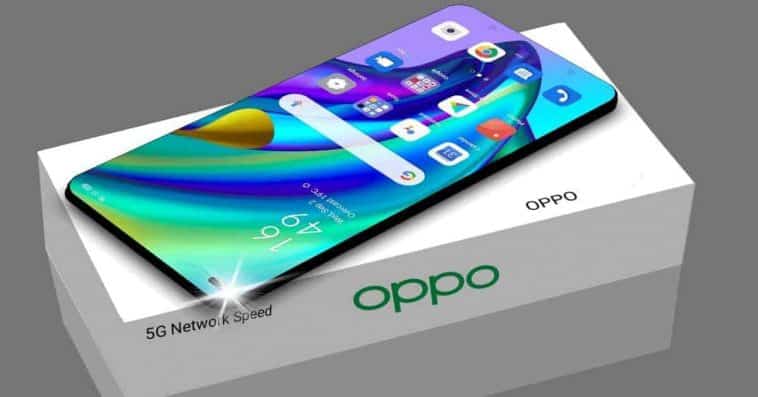 Let’s start the new race between Xiaomi Poco X3 NFC vs. Oppo Reno6 Z with 8GB RAM and 64MP cameras. Come with us for more details!

Xiaomi Poco X3 NFC went on sale officially with a unique camera design. Besides, Oppo Reno6 Z hit the smartphone market with stunning design and powerful hardware. In detail, the Oppo device comes with a  MediaTek Dimensity 800U SoC. In contrast, the Xiaomi handset accepts power from the Snapdragon 732G SoC as the processor. Accordingly, the Xiaomi brand wins the first round due to a more robust chipset.

On the other hand, the Xiaomi flagship boots Android 10-based MIUI 12 as the operating system. Meanwhile, the Oppo beast runs on Android 11 based on ColorOS 11.1. Moreover, the Xiaomi monster ships with different storage versions 64GB/ 6GB RAM, 128GB/ 6GB RAM (expandable to 256GB). Conversely, the OPPO handset arrives in 8GB of RAM and 128GB/ 256GB of internal storage (Unexpandable).

Hence, thanks to the more massive RAM, the Oppo flagship gets points this time. How about the display? Xiaomi Poco X3 NFC specs flaunt a 6.67-inch IPS LCD with 1080 x 2400 pixels. Additionally, the Oppo Reno6 Z specs offer a 6.43-inch AMOLED resolution of 1080 x 2400 pixels with a 6.43-inch AMOLED resolution of 1080 x 2400 pixels. Thanks to the higher screen size, the Xiaomi beast wins this time. As for the battery, the Xiaomi flagship bears a 5160mAh juice box while its rival figure packs a smaller Li-Po 4310mAh juice box with 30W fast charging. About the optics system, the Xiaomi Poco X3 NFC camera features a quad 64MP + 13MP + 2MP + 2MP rear lenses. Its front camera is a 20MP sensor for taking captures. Otherwise, the Oppo Reno6 Z camera sports a 64MP primary lens + 8MP ultra-wide shooter + 2MP macro snapper. Around the front, this Oppo device houses a single 32MP shooter for selfies. Therefore, the Xiaomi handset wins the last round and becomes the final winner in this battle with the higher camera resolution and huger battery. 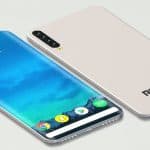 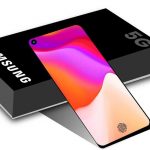