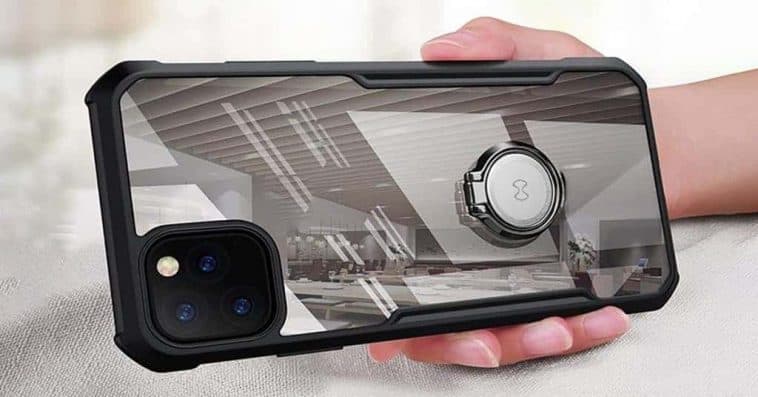 Xiaomi has officially confirmed the arrival of a new device dubbed Redmi 10 Prime. Furthermore, the teaser page for the smartphone has hinted at various highlights for the phone, including a “superstar camera”. Now, let’s take a look at the Redmi 10 Prime specs. In detail, Xiaomi Redmi 10 Prime specs carry a 6.67-inch punch-hole LCD screen with an FHD+ resolution of 1080 x 2400p, along with a refresh rate of 144Hz.

Powering this Xiaomi phone is the Mediatek Helio G88 processor that includes one Kryo 585 Prime CPU working at 2.84GHz. Speaking of storage, the Xiaomi phone sports 8GB and two ROM options: 128GB/ 256GB of onboard storage (expandable to 256GB). Besides, this Xiaomi smartphone comes running on an MIUI 12 base on Android 11 OS to offer the latest layout and functions. Also, it supports Game Turbo 2.0 and provides a fresh and fast platform. 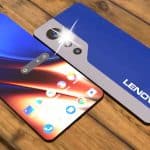 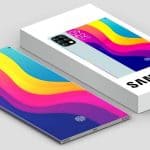