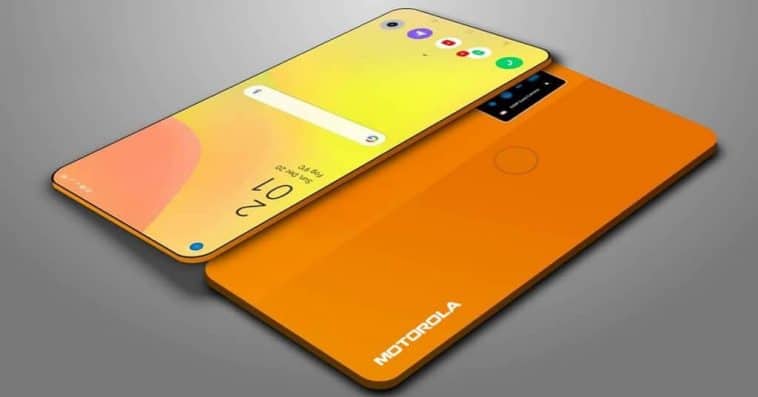 Welcome to the new combat between the Motorola Moto E32 vs. Oppo Reno8 Lite with a 5000mAh battery and 64MP cameras. Check out the final winner below!

Regarding the display, the Motorola Moto E32 specs feature a 6.5-inch IPS LCD with 720 x 1600 pixels resolution. Besides, Oppo Reno8 Lite specs boast 6.43-inch AMOLED with an impressive screen resolution of 1080 x 2400 pixels. So, with the higher screen size, the Motorola phone defeats the Oppo handset. On the other hand, the Motorola device takes power from the Unisoc T606 chipset.

Moreover, the Oppo smartphone provides a Qualcomm Snapdragon 695 5G SoC. As for the software system, both Motorola and Oppo handsets run on Android 11. As for the photography department? The Motorola Moto E32 camera equips 16MP + 2MP + 2MP sensors and a single 8MP lens to capture selfies. Otherwise, the Oppo Reno8 Lite camera includes a 64MP + 2MP + 2MP sensor on the rear. At the front-facing, there is a single 16MP snapper for capturing selfies. So, the Oppo phone wins this round with massive cameras. Battery-wise, the Motorola handset houses a 5000mAh energy box, while the other figure is a smaller 4500mAh juice box. Consequently, with lower capacity, Motorola wins the last round. 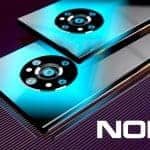 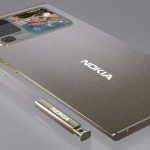